How Imaginations Influence the Composition of Social Media Feeds

Algorithms comprise the organizational backbone of social media platforms and are integral in governing the positioning of posts in news feeds. The exact mechanisms behind how these algorithms work, however, remain largely unknown. Media and social scientists are using the concept of the “algorithmic imaginary” to study how social media users contend with this.

“Users imagine how such so-called ‘black-box technologies’ work. There is a wide range of different ideas on this, which in turn becomes part of the platforms’ infrastructure because news feeds are shaped by these very users’ behavior on the platforms,” says Dr. Christian Schulz. “Imaginations influence users’ behavior, and this, accordingly, also influences the composition of a news feed on social media platform.” Schulz conducts his research as part of the “Digital Humanities” work area, which is led by Professor Dr. Tobias Matzner at Paderborn University. Dr. Schulz is also a member of the Transregio Subproject B03, which investigates users’ interaction with intelligent systems.

In his research project on mental models as a postdoctoral researcher at TRR 318, Dr. Schulz brought together the perspectives of the designers of AI systems with the viewpoints of users. His article “A new algorithmic imagery” was published on November 14th, in which he proposes taking a broader view of co-constructive processes on social media platforms. “Up to this point, media and social sciences have largely focused on how users deal with the algorithms behind social media platforms. But processes that can be described with the conception of the imaginary also take place in the minds of the designers of these algorithms. One example of this would be how designers imagine future user behavior and then implement various actions that the user can potentially carry out. This creates a constant, interrelated interplay between users and algorithms, but also between practices and platform infrastructures.”

With his work, Schulz expands upon the well-known concept of the algorithmic imaginary by media and communication scholar Taina Bucher, thus advancing a new theory of social media platforms. Schulz’s scientific paper, “A new algorithmic imaginary” was published in the English-language journal “Media, Culture & Society” and can be accessed online for free. Next year, a forthcoming book based on Dr. Schulz’s dissertation is expected to be published. 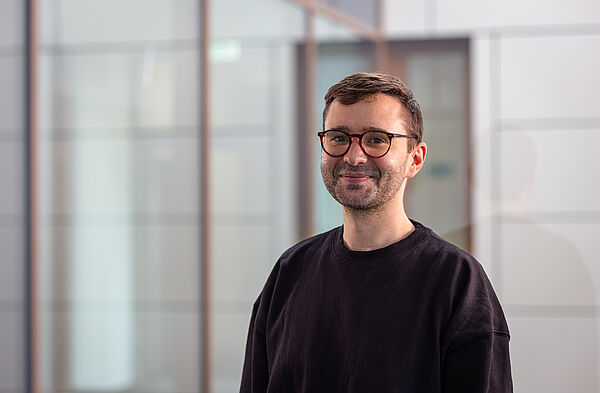