As researchers in interdisciplinary teams, you are particularly challenged to deal with conflicts actively and constructively. Learn to recognize conflicts in your teams in time and to understand their causes. Use effective methods in dealing with conflicts to react appropriately with solution-oriented attitudes and behaviors even in difficult situations. You are cordially invited to reflect and work on your own cases and experiences during the workshop.

The workshop will take place online. Registration will be done as usual via KoMo. 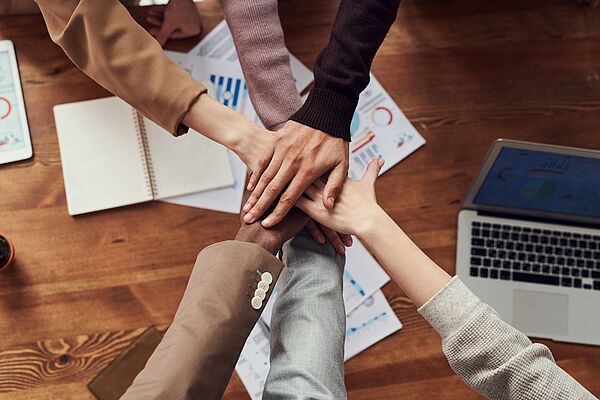